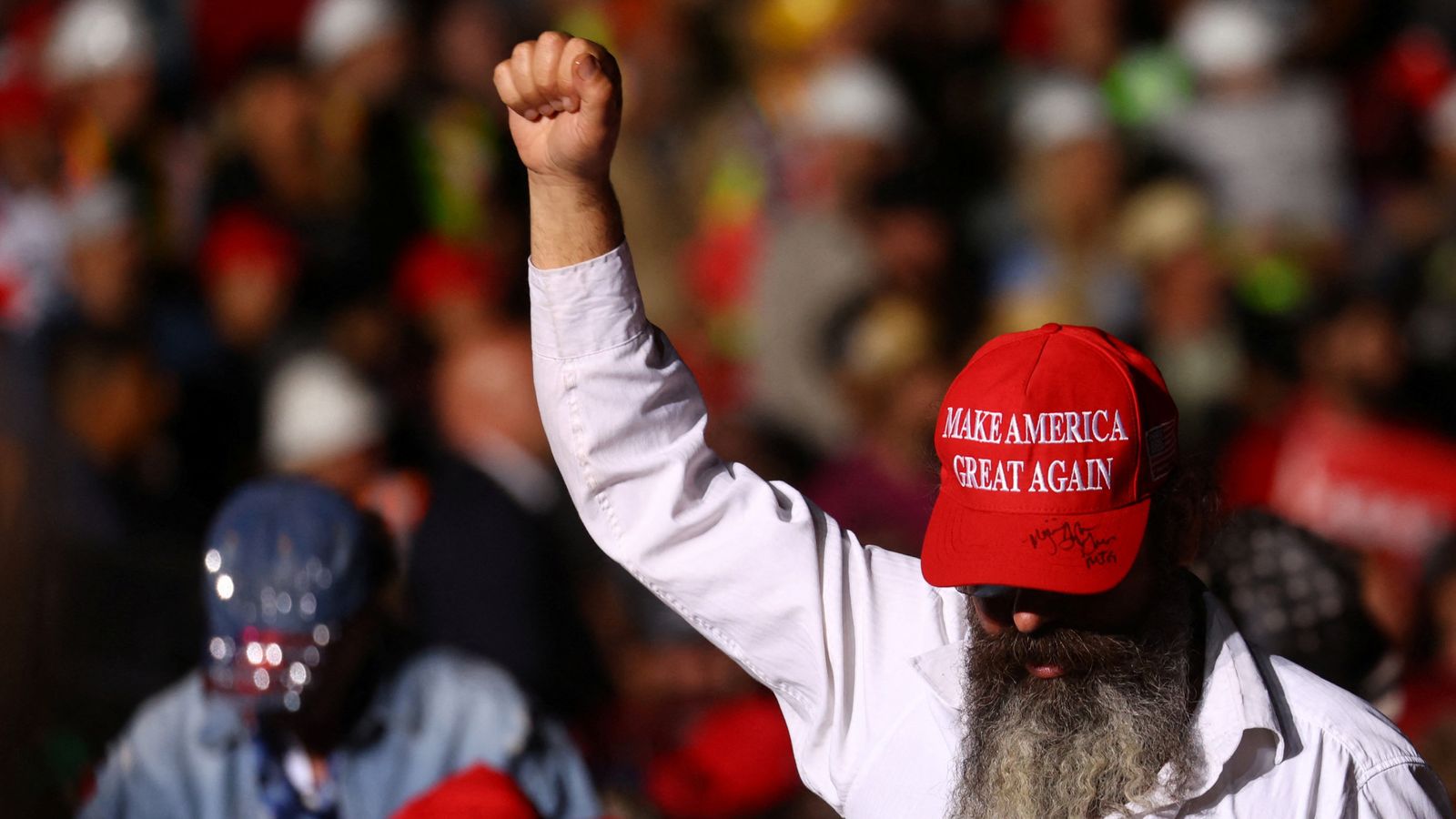 America’s midterms don’t normally grip us. Wake us up when you choose another president.

But these should, and for all the wrong reasons. Anyone who has covered a few of them knows they are very different this year.

The mood is dark in America. There is a sense of dread about the future. And if Americans are fearful, we should be too. The reverse Vegas rule applies here. What happens in America does not stay in America.

Those who thought the Donald Trump years were an aberration are in for a shock. Look at the candidates.

Almost 300 were endorsed by Mr Trump. Two-hundred of them have peddled his anti-democratic lie that he won the last election or its results were seriously flawed.

Some are Q Anon supporters to boot, subscribing to a movement that believes a cabal of paedophiles runs the US government.

Donald Trump is expected to declare his candidacy soon after these midterms. Looking at the polls, his second coming looks increasingly likely, with all that means for the world that we live in.

An atmosphere of fear

The atmosphere out on the campaign trail is one of fear, among voters who tell you this great country, an ally, and inspiration for all the free world is, to put it bluntly, on the brink.

It’s not just the fear of the other side winning. It is more powerful, more visceral than that.

Democrats are terrified that US democracy is about to be subverted. People who claim the electoral system is rigged are running for key positions that will give them power over that system. And Democrats fear they’ll use that power next time to twist votes in their favour.

A president who we now know seriously considered seizing voting machines and tried to bully officials to overturn the outcome of a free and fair election may be the frontrunner to win back the White House next time. If he fails to do so fairly next time he will now have allies in place as governors or state officials who could help him do so in other ways, should they win as seems likely in this week’s votes.

But Republican voters are equally passionate in their fear the country is being taken in the wrong direction by elites that are unaware how much the ordinary American is hurting.

Voters of all stripes fear recession, inflation, crime and rising costs, and see a government not doing enough to help.

But the fear is more existential than that. America, the country and idea, voters will tell you, is under threat and tearing itself apart.

Americans have stopped doing what they have always done best, talking to themselves and listening. They have retreated to opposing camps, losing themselves in echo chambers on the left and right. 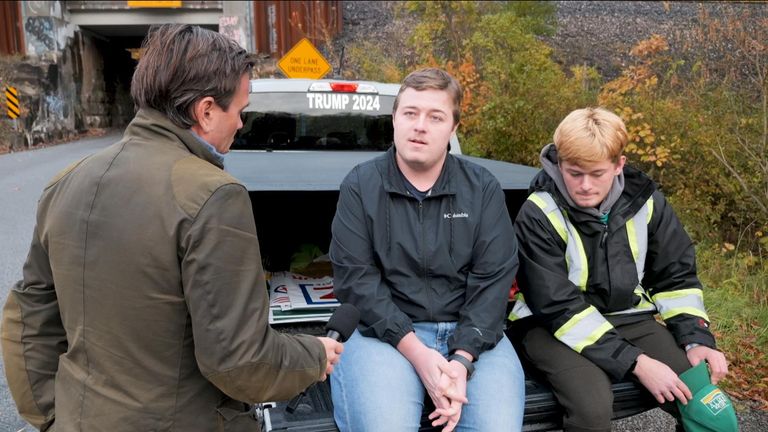 How a lie consumed a nation

‘It’s on the brink of disaster’

One mother in a town in New York state summed it up like this: “It’s divided and angry and hostile and corrupt, and it’s on the brink of disaster, I think.

“I think it’s incredibly discouraging. People believe what they want to believe and there’s no changing minds, and I don’t know how we’ll ever turn back from it either.”

She was no conspiracy theorist, just a middle class mother picking up pizza for her children.

Visit the US nowadays, and friends will tell you they believe violence or unrest is on its way.

Sober-minded reasonable people talk in all honesty of a reckoning, unrest and even civil war.

Read more:
Why US midterms are likely to have a profound affect on women’s rights in America
Lone heckler and crowd’s treatment of her at Trump rally reveals deep divides

In better days, the midterm elections were a carnival of democracy.

From the highest governor down to the town dog catcher, the people get to choose who runs their lives in a system they’ve been told since childhood is the best form of government the world has ever known.

But there is no sense of celebration this time.

The mood has soured. Entrenched in polarised corners, Americans are suspicious of each other’s intentions and full of foreboding about what comes next. That should have all of us worried.