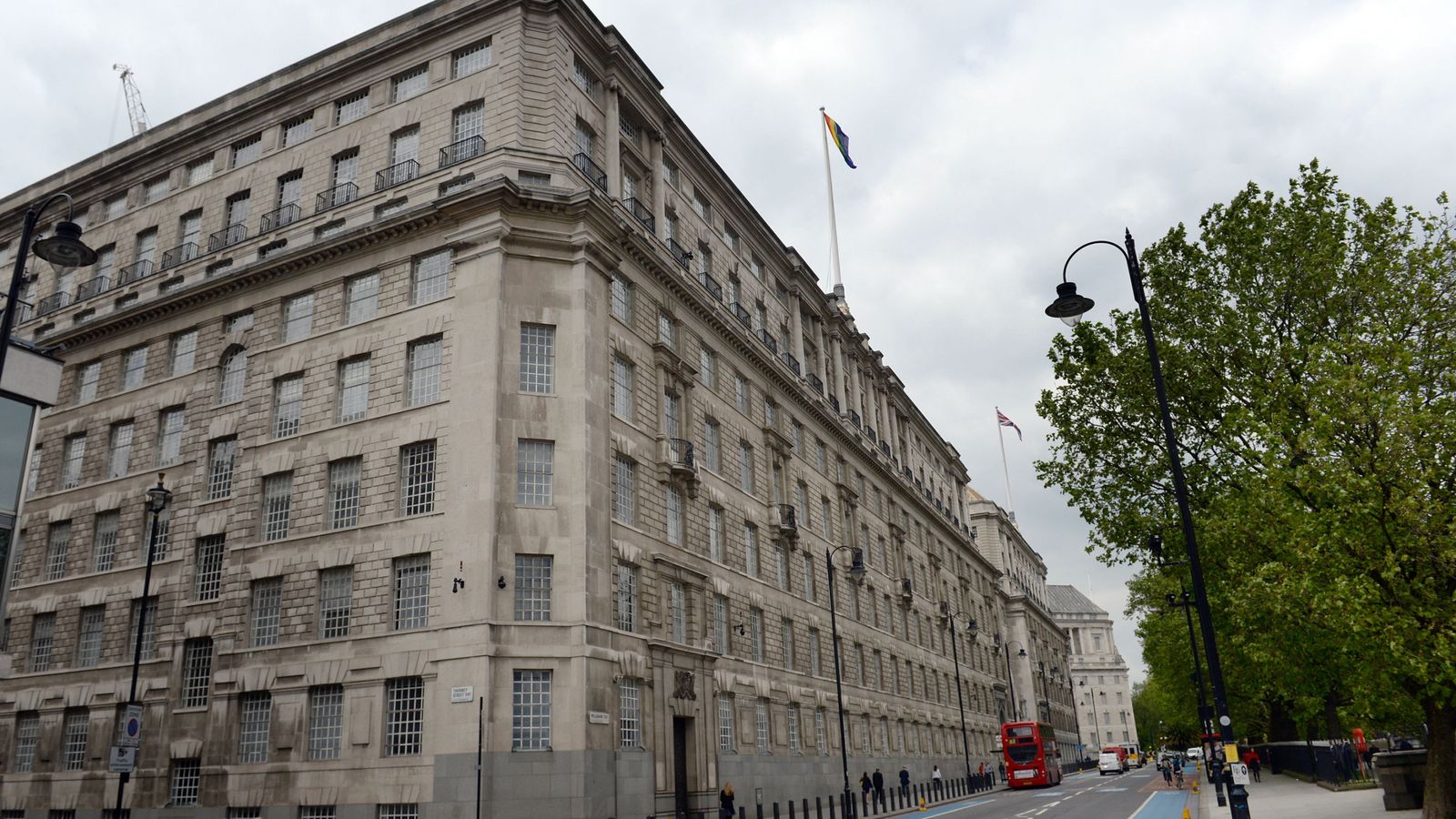 Iran has made at least 10 threats this year to kidnap or kill people in the UK deemed as “enemies of the regime”, the head of MI5 has revealed.

Ken McCallum also warned the UK must be ready for more aggression from Russia, saying that over 100 suspected Russian spies have been refused entry to the UK.

He said European allies have ejected over 400 suspected Russian intelligence officers in the wake of Russia’s war in Ukraine in “the most significant strategic blow” against Russian spy agencies in recent history.

Setting out an annual threat update, the director general of the security service said on Wednesday:

• China is “playing the long game” to manipulate opinion in its favour by cultivating people in public life early on in their careers, “gradually building a debt of obligation”
• Right-wing terrorists are trying to obtain guns, including by using 3D printers
• MI5 and the police have disrupted eight, late-stage terrorist plots over the past year, by both Islamist and right-wing extremists

On Iran, the spy chief offered new details about attempts by the regime to target individuals in the UK – many of whom are journalists for the London-based news service Iran International – a threat that has already prompted the foreign secretary to summon the top Iranian diplomat in London to the Foreign Office.

“Iran projects threat to the UK directly through its aggressive intelligence services,” Mr McCallum said, speaking at his Thames House headquarters in London.

“At its sharpest this includes ambitions to kidnap or even kill British or UK-based individuals perceived as enemies of the regime. We have seen at least 10 such potential threats since January alone.”

With the war in Ukraine, underlining the threat posed by Vladimir Putin’s Russia, the MI5 chief dismissed Russian attempts to accuse the UK of being behind a spate of attacks, including mysterious blasts against the Nord Stream pipelines, as “silly”.

He said: “The serious point is that the UK must be ready for Russian aggression for years to come. Some of that will be covert aggression, for MI5 to detect and tackle. But much of it, as currently with energy levers, will be overt.”

The UK is no stranger to Russian hostilities.

In 2018, the government expelled 23 suspected Russian spies, in the UK on diplomatic visas, as part of its response to the attempted assassination of former Russian military intelligence officer Sergei Skripal and his daughter in Salisbury with a nerve agent.

Moscow has since tried to replenish its intelligence presence, but the MI5 chief said: “We have refused on national security grounds over 100 Russian diplomatic visa applications”.

Read more:
Missile strike on Poland ‘unfortunate accident’
How will drunk football fans be dealt with by Qatar?

He said that European allies used the same template of expelling spies as they moved to punish Russia in the wake of its all-out invasion of Ukraine on 24 February.

“This year, a concerted campaign has seen a massive number of Russian officials expelled from countries around the world, including more than 600 from Europe – over 400 of whom we judge are spies,” Mr McCallum said.

“This has struck the most significant strategic blow against the Russian Intelligence Services in recent European history. And together with co-ordinated waves of sanctions, the scale has taken Putin by surprise.”