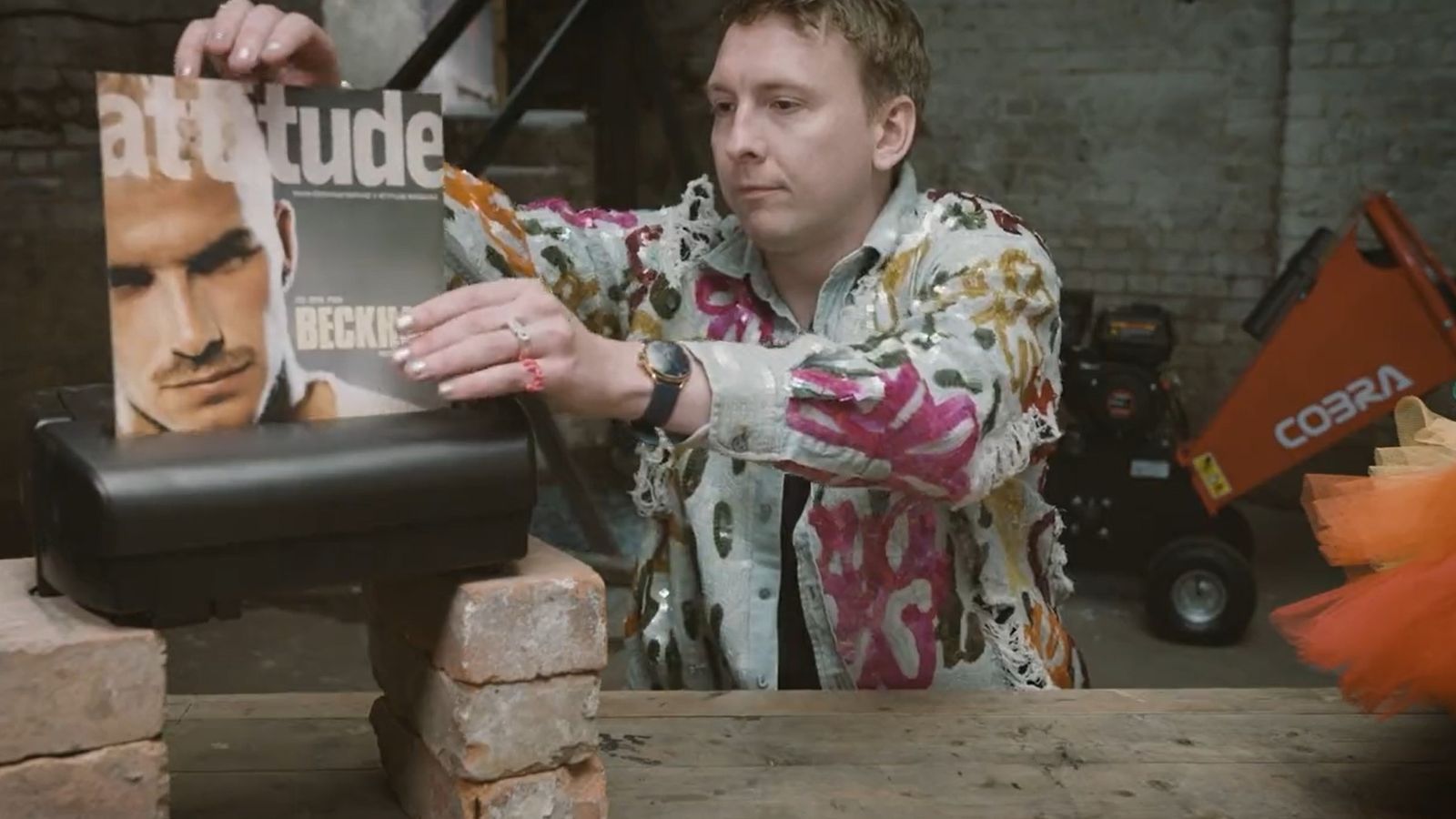 Joe Lycett has revealed that he didn’t shred £10,000 in a livestreamed stunt on Sunday, and has instead donated the money to LGBTQ+ charities.

The comedian, who is known for his high-profile stunts, had pledged to shred £10,000 of his own cash if David Beckham failed to end his controversial multimillion-pound World Cup promotion deal with Qatar ahead of Sunday’s first match. 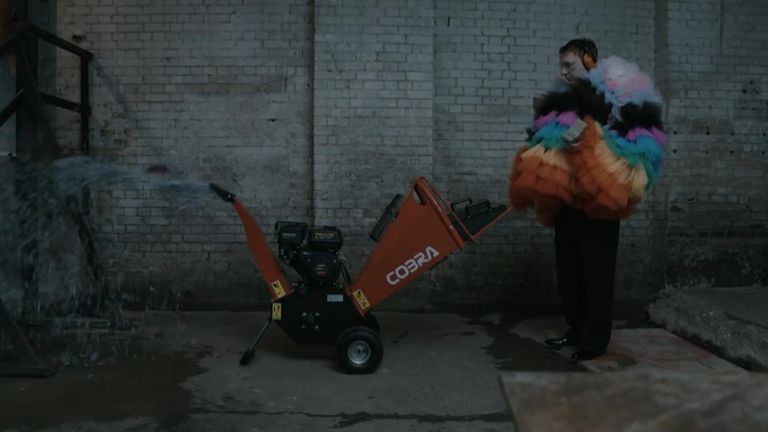 The moment comedian Joe Lycett dropped £10,000 into a shredder

When Beckham failed to respond, or acknowledge the ultimatum in any way, Lycett had appeared to carry out his promise, livestreaming himself dropping £10k into a wood-chipper.

However, on Monday the 34-year-old posted an admission in a short video on social media, calling the stunt “an empty threat designed to get people talking”, adding that, like the football star’s controversial ambassadorship, it was “total b******* from the start”.

Calling this his “last message to David Beckham” he jokingly labelled himself, “that p**** who shredded loads of money in a cost of living crisis”.

He went on to explain: “I haven’t quite told you the whole truth… Because the truth is, the money that went into the shredder was real, but the money that came out was fake.

“I would never destroy real money. I would never be so irresponsible. In fact, the £10,000 had already been donated to LGBTQ+ charities before I even pressed send on the initial tweet last week.”

Directly addressing Beckham, he went on: “I never expected to hear from you. It was an empty threat, designed to get people talking.

In his initial ultimatum, Lycett had warned that along with the money, the former England star’s “status as a gay icon” would also be shredded if he didn’t end his relationship with Qatar.

Proving the point, he went on to shred the famous David Beckham cover issue of Attitude – the first ever front cover of a gay magazine to feature a Premier League footballer.

Lycett said he had asked Attitude for permission to shred it, and that the publication had said “they were more than happy to oblige”.

Read more: Being gay is ‘damage in the mind’ – Qatar World Cup ambassador

He then placed the June 2002 edition into a paper shredder propped up on bricks – not the industrial wood-chipper he had used for his initial stunt – and watched Beckham’s face disappear into the machine.

It has been reported that Beckham signed a multi-million-pound deal with the FIFA World Cup hosts, which Lycett said was worth £10m – but other reports have put as high as £150m.

Qatar has faced an onslaught of criticism since being chosen as the host nation, with the country’s poor human rights record and ban on same-sex relationships proving particularly problematic.

In Qatar, participating in same-sex sexual activity can be punished with up to seven years in prison, or even the death penalty.

Lycett ended his video, which was filmed in the same dingy room as his money shredding livestream the day before, by saying it had “all been quite a lot this” and that he was “off down the gay village to have a few pints”.

As with his initial stunt, which divided opinion (some saying it was immoral to destroy money when so many were in financial crisis, and others highlighting that Lycett was raising awareness for important issues), the revelation that the money had not actually been shredded has again given cause for debate.

Some called the comedian’s actions “attention seeking”, saying his admission had proved them right in confirming it was all a publicity stunt and reflecting that a star as big as Beckham would be unlikely to be bothered by Lycett’s antics.

Others however labelled him “an icon” and “a legend”, with one fan saying: “In a world of David Beckhams, be a Joe Lycett.”

One social media user, responding to a post saying “knew it was a publicity stunt”, replied: “A publicity stunt that got people talking about an important issue and resulted in charities getting £10,000. Works for me.”

Another joked that Lycett should be nominated for Sports Personality Of The Year.

Gunman pleads guilty to murder and hate-motivated terror charges after supermarket shooting
Tesla Semi completes first 500-mile trip with a full load
London firefighters who abused colleagues face the sack as report reveals toxic culture
How lessons from 2019 have impacted the Blues’ strategy this season
Can a frog album knock Taylor Swift off the top of the ARIA chart?