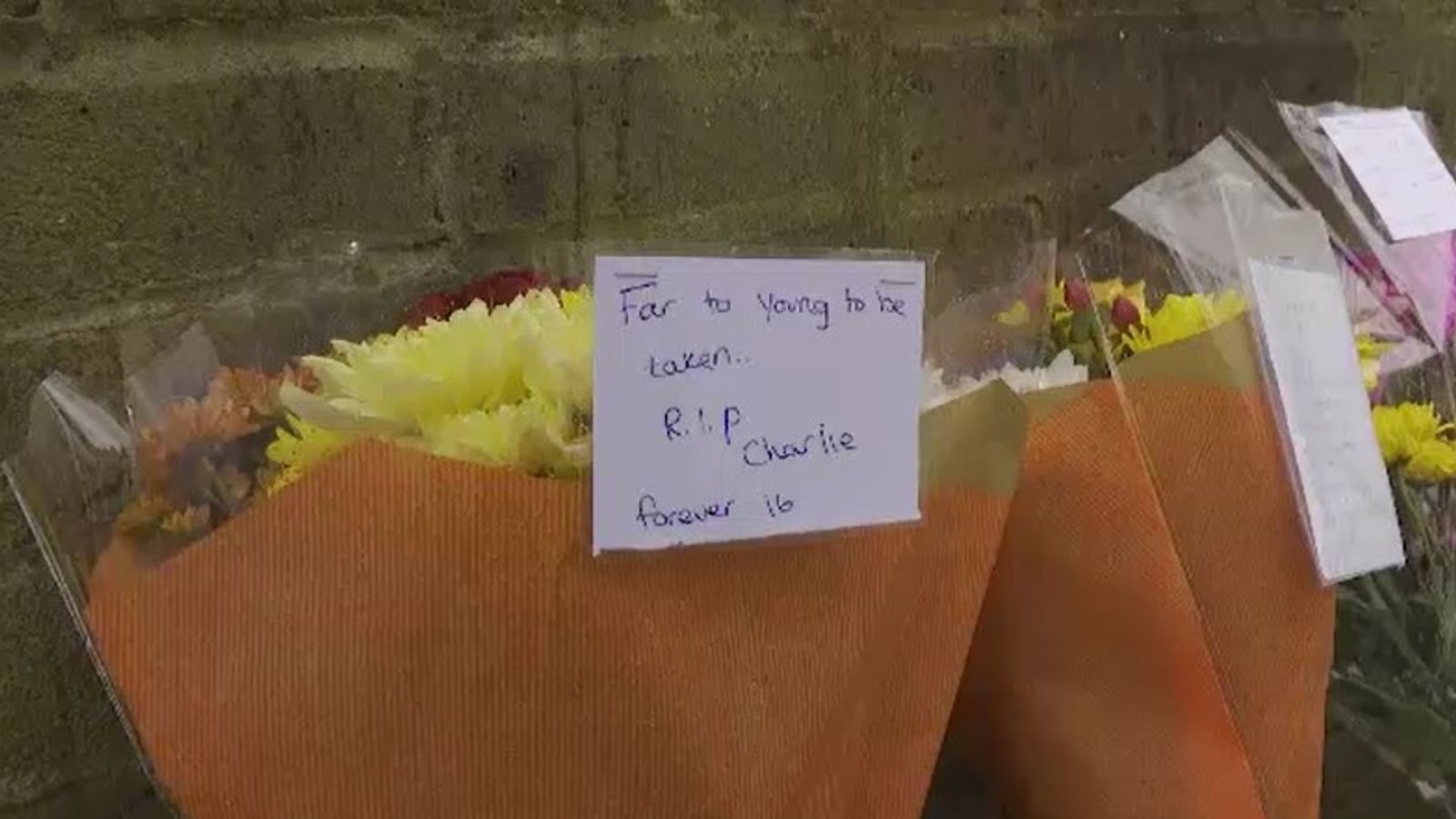 A 16-year-old boy has been arrested on suspicion of the murders of two boys following fatal stabbings in southeast London.

The victims, named earlier as Charlie Bartolo and Kearne Solanke, were found with stab wounds in Titmuss Avenue, Thamesmead, and Sewell Road, Abbey Wood, on Saturday at around 5.10pm.

Officers had attended with the London Ambulance and air ambulance services and at each location, they found a 16-year-old male with stab wounds.

Both were later pronounced dead.

Detective Chief Inspector Kate Blackburn, from the Met’s Specialist Crime Command, said: “This is a positive development in what is a complex and fast-moving investigation. Charlie and Kearne’s families have been informed.

“Our investigation is ongoing, and we continue to appeal for the public’s help as we build a picture of what happened on Saturday night.

“If you have information, no matter how insignificant you think it may be, please come forward.”

Police are particularly trying to trace a dark-coloured SUV type vehicle “with distinctive silver roof bars”, seen in the area in the days before and prior to the killings.