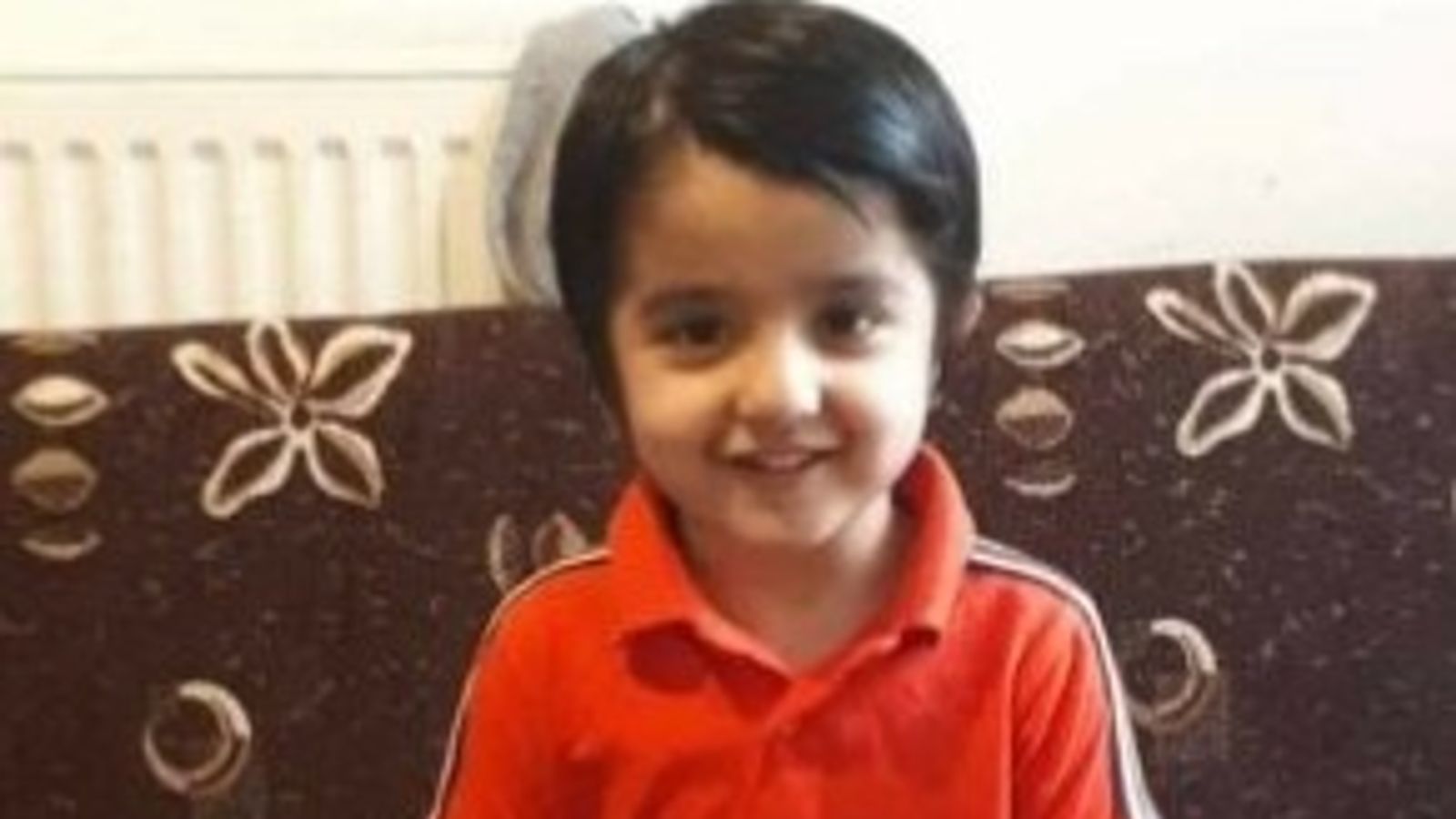 A fourth child has been confirmed to have died from a Strep A infection.

The death of Muhammad Ibrahim Ali, who was four, was announced by his school in High Wycombe, Buckinghamshire, on 17 November.

Health officials have now confirmed that he had invasive Group A streptococcus (iGas).

A JustGiving page set up in his memory described the boy as a “wonderful, kind, smiley and energetic boy.”

Dr Jill Morris, Consultant in Health Protection at the UK Health Security Agency South East, said: “This is a tragic case and our thoughts are with the family and friends of the individual at this very sad time.

“We have provided advice to the school and nursery to help prevent further cases and will continue to monitor the situation.”

Earlier today, the death of a child in Ealing, west London, was confirmed by the UK Health Security Agency as another case of iGAS.

Dr Yimmy Chow, health protection consultant at the UKHSA, said: “We are extremely saddened to hear about the death of a child at St John’s Primary School, and our thoughts are with their family, friends and the school community.

“Working with Ealing Council public health team, we have provided precautionary advice to the school community to help prevent further cases and we continue to monitor the situation closely.”

Two other schoolchildren have died from the infection in the past seven days.

One was a pupil at a primary school near Cardiff.

Last Friday, a six-year-old child died after an outbreak at Ashford Church of England School in Surrey.

Officials are understood to have seen a slight rise in cases of Strep A, which can cause scarlet fever, though deaths and serious complications from the infection are rare.

Dr Chow added: “Group A streptococcal infections usually result in mild illness, and information has been shared with parents and staff about the signs and symptoms.

“These include a sore throat, fever and minor skin infections and can be treated with a full course of antibiotics from the GP.

“In rare incidences, it can be a severe illness and anyone with high fever, severe muscle aches, pain in one area of the body and unexplained vomiting or diarrhoea should call NHS 111 and seek medical help immediately.”

Read more:
What is Strep A and what are the symptoms of the bacterial infection?

Strep A can be spread through coughs, sneezes and skin-to-skin contact. People over 65, those who have HIV, use steroids or other drugs, or suffer from diabetes, heart disease or cancer are most at risk of catching the infection.

The UKHSA has said that the number of Strep A cases in the UK is higher than expected for this time of year.

They have suggested that the increase in cases is likely the result of the withdrawal of measures implemented during he COVID pandemic.

The UKHSA advises those who come down with the illness exclude themselves from nursery, school or work for at least 24 hours after they start antibiotic treatment.