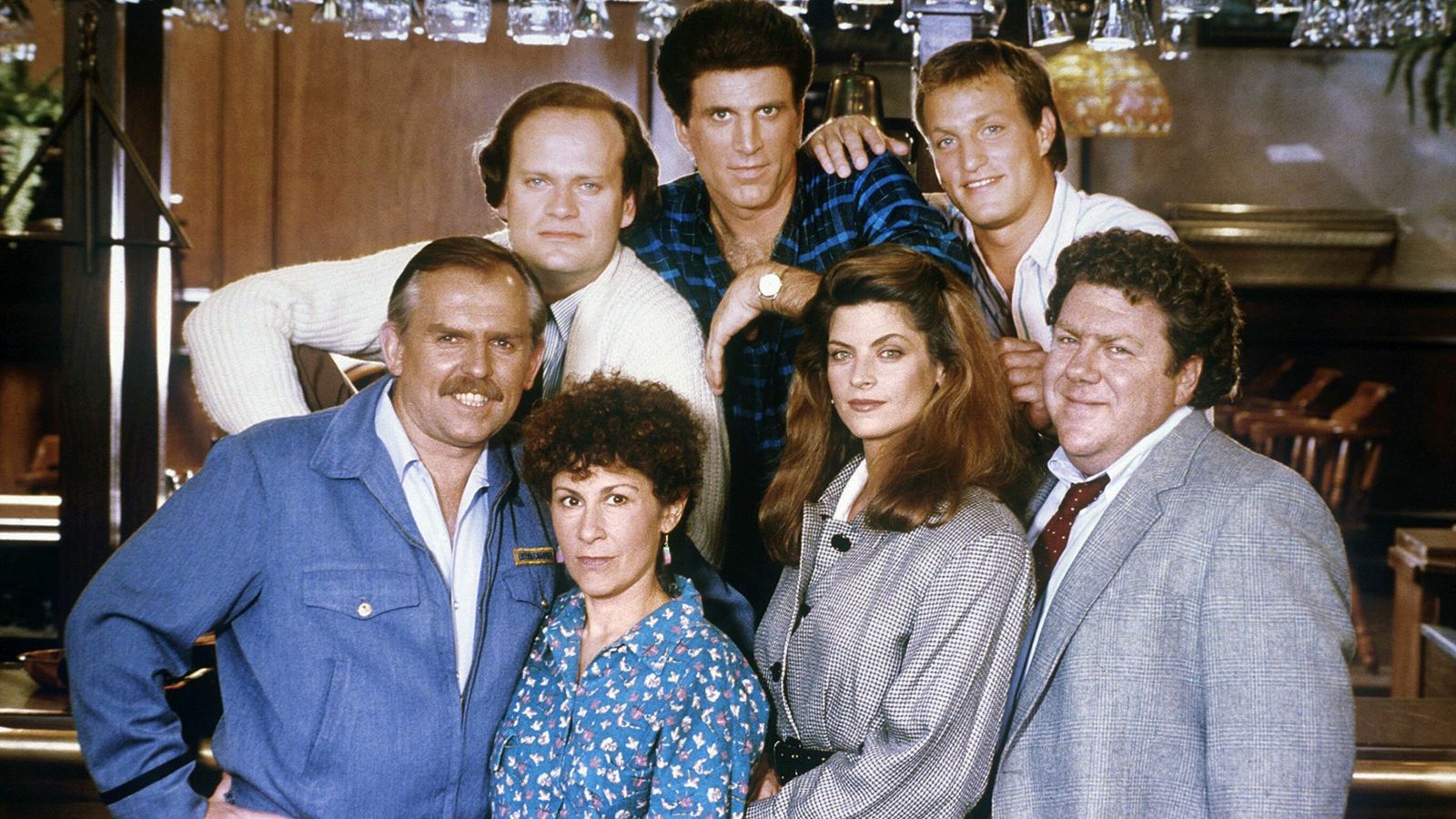 In a statement shared with the entertainment news website Deadline, he said: “I am so sad and so grateful for all the times she made me laugh. I send my love to her children. As they well know, their mother had a heart of gold. I will miss her.”

Grammer, 67, who played psychiatrist Frasier Crane, said in a statement provided to the PA news agency: “I always believed grief for a public figure is a private matter, but I will say I loved her.”

In a similar statement, Perlman, who played head-waitress Carla Tortelli on the show described Alley as a “unique and wonderful person and friend”.

“Her joy of being was boundless. We became friends almost instantly when she joined the cast of Cheers. She loved kids and my kids loved her too,” the 74-year-old continued.

“We had sleepovers at her house, with treasure hunts that she created. She had massive Halloween and Easter parties, and invited the entire crew of the show, and their families. She wanted everyone to feel included. She loved her children deeply.

“I’ve never met anyone remotely like her. I feel so thankful to have known her. I’m going to miss her very, very much.”

Although Alley was best known for her role in Cheers, she also starred in various films throughout the 1980s and 90s including the romantic comedy trilogy Look Who’s Talking, alongside John Travolta.

In a tribute posted on his Instagram account, Travolta described his relationship with the star as “one of the most special” he has ever had.

Before adding: “I love you Kirstie. I know we will see each other again.”

In more recent years, Alley worked with Jamie Lee Curtis in comedy horror series Scream Queens. Sharing a picture of the two from the Hulu show, the actor said that she was a “great comic foil and a beautiful mama bear”.

She continued to say that they had a “mutual respect and connection” when working together, despite having to agree to disagree on certain topics.

Alley was described as a “delightful actress” by horror director John Carpenter, after starring in 1995 US science fiction-horror Village Of The Damned.

Founder and guitarist of American rock band Living Colour, Vernon Reid, tweeted: “A lot of us are bummed right now. I can feel it. Kirstie Alley defined ‘relatable’. Beautiful and funny is not easy to pull off.

“Kirstie Alley was part of a small pantheon of the fearless and shameless. She always told her truth on screen. In our TV rooms. She is missed. Realtime.”

New Western measures aim to turn up the heat on Putin’s oil revenues. Analysts are underwhelmed
Former Labour MP convicted of six counts of expenses fraud
China ‘spy’ balloon: What are they? And why could they play a key role in the future of aerial reconnaissance?
Dances With Wolves actor charged in sex abuse case
‘I was not given a realistic chance’, says Liz Truss, as she makes comeback