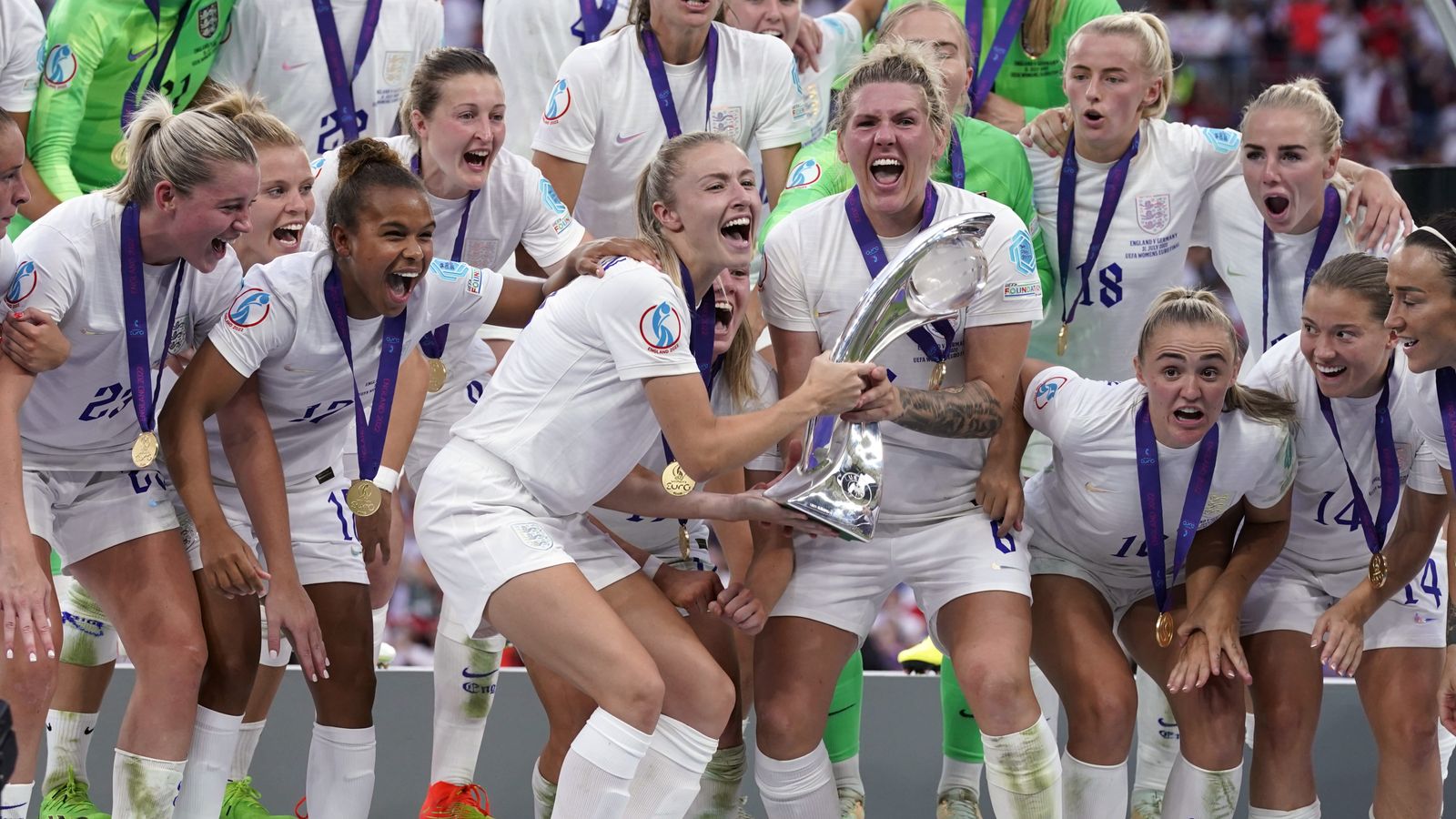 Four Lionesses have been recognised in the New Year Honours list, which also sees Queen guitarist Brian May and artist Grayson Perry knighted.

The gongs are the first to be issued by King Charles, with a range of politicians and charity workers also honoured.

Lionesses make the list – but not all of them

Captain Leah Williamson is among four of England’s Euro 2022-winning side to be named in the list, being made an OBE while her teammates Lucy Bronze, Beth Mead and Ellen White are all made MBEs. 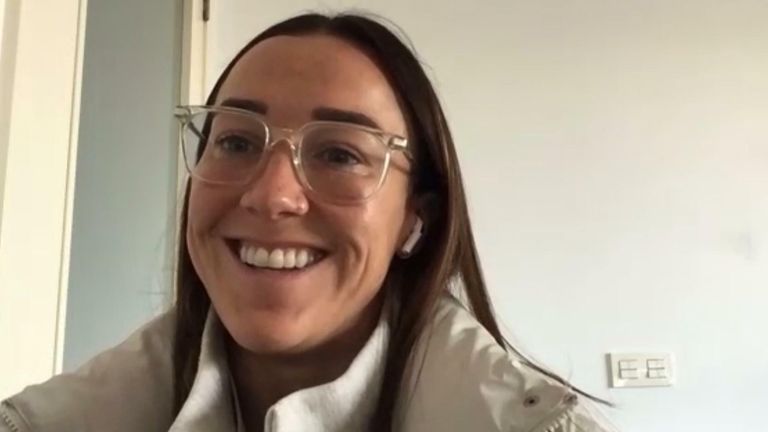 The decision to only include a handful of the squad was questioned after previous lists honoured all members of triumphant national teams.

In 2003, all 31 England players used in the Rugby World Cup were included on that year’s New Year Honours list, while the 2005 Ashes-winning England cricket team were also universally recognised. However, in 2011 only three cricketers who played key roles in the Ashes-winning side made the cut.

Queen guitarist knighted for services to music and charity

Musician and animal welfare campaigner Brian May has been appointed a Knight Bachelor.

The guitarist famously played God Save The Queen on the roof of Buckingham Palace during the Golden Jubilee, before performing again at the Platinum Jubilee two decades later.

He told Sky News he’s “pretty happy” his royal journey will “end up with a sword on my shoulder”.

He described the knighthood as a “kind of challenge”, saying: “I think that’s the way I regard it, to do good in the world and do better than I’ve done before.”

Sir Brian co-founded the Save Me animal welfare organisation, and said of all his achievements, he was “probably most proud of the tiny things that we have achieved for animals. It’s an ongoing thing, and I’m hoping the knighthood will help”.

Dame Mary Quant made a Companion of Honour

Fashion designer Dame Mary Quant, who is widely credited with popularising the mini skirt, has been appointed a member of the Order of the Companions of Honour.

The 92-year-old was granted the special award which is given to those who have made a major contribution to the arts, science, medicine or government.

In 2014, she was made a dame for services to British fashion in the Queen’s New Year Honours list and she was made an OBE in 1966.

Turner Prize-winning artist and TV presenter Grayson Perry has been knighted for services to the arts.

One of the UK’s most renowned artists, the 62-year-old has turned his hand to pottery, sculptures, tapestries as well as writing and documentary presenting, and is known for cross-dressing and his commentary on gender and society.

TV presenter and mathematician Rachel Riley has been recognised for her efforts to raise awareness of the Holocaust and combat antisemitism.

The 36-year-old Oxford University graduate was a vocal critic of Labour’s handling of alleged antisemitism within the party and Jeremy Corbyn’s conduct while leader.

In January 2019, she made a speech at a Westminster reception for the Holocaust Educational Trust addressing the abuse she received on social media as a public figure. She has also worked with the Centre for Countering Digital Hate to combat online abuse.

Frank Skinner thought honour may have been ‘administrative error’

Broadcaster and comedian, Frank Skinner, whose real name is Christopher Graham Collins, has been recognised for his services to entertainment.

The 65-year-old said he had not yet told those closest to him that he has been made an MBE because he thought it may have been “some sort of administrative error”.

He said: “I deal mainly in laughs and applause and they disappear into the air quite quickly.

“So getting a proper medal that you can hold on to and polish regularly feels (it) has given my career a sense of permanence that I like.”

Actor and broadcaster David Harewood, who found widespread fame playing CIA director David Estes in the US drama series Homeland, has been honoured for his services to drama and charity.

In 2019, Harewood created a one-off BBC documentary titled Psychosis And Me, which saw him retrace his steps and delve into his breakdown after being sectioned aged 23.

He has spoken about experiencing racism as a child and the subsequent intrusive feelings that followed him into adulthood.

Stephen Graham has been honoured for services to drama across a three-decade career, that saw him win plaudits playing Irish, English and American criminals and police officers in various blockbuster Hollywood films and hit TV dramas.

He is perhaps best known for his role of short-fused English nationalist Andrew “Combo” Gascoigne in the 2006 film This Is England, which he later reprised in the Channel 4 This Is England series.