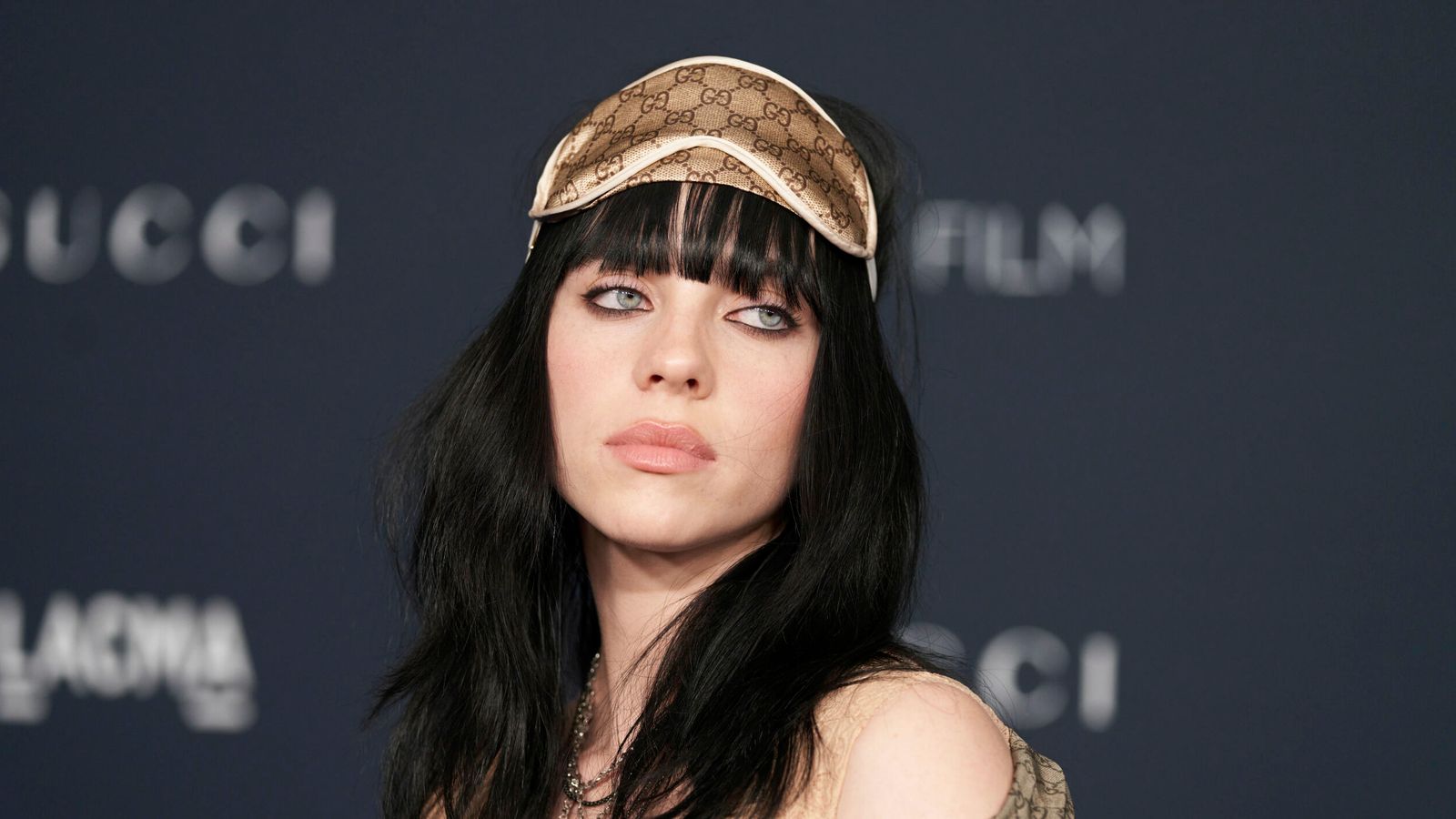 Billie Eilish has said she felt like her body was “gaslighting” her, as she reflected on her struggles with injuries she suffered as a teenager.

The 21-year-old pop sensation sustained a hip injury aged 13 and after subsequent lower body injuries, she was diagnosed with hypermobility.

Eilish spoke about how her relationship with her body changed over the years in an interview with Vogue magazine.

The American singer told Vogue: “Going through my teenage years of hating myself and all that stupid s**t, a lot of it came from my anger toward my body, and how mad I was at how much pain it’s caused me, and how much I’ve lost because of things that happened to it.”

After coming to terms with her injuries, Eilish revealed she had developed a new relationship with her body having previously felt at odds with it.

“I felt like my body was gaslighting me for years,” she said.

“I had to go through a process of being like, my body is actually me. And it’s not out to get me.”

According to the Collins Dictionary, gaslighting is an attempt to manipulate a person by continually presenting them with false information until they doubt their sanity.

The Grammy-winning singer, who first gained attention at the age of 13 after sharing her song Ocean Eyes on music platform SoundCloud, suffered a growth plate injury in her hip, which subsequently meant she could no longer take dance classes.

Reflecting on the timing of the injury, Eilish said: “I got injured right after we made Ocean Eyes, so, music kind of replaced dancing.”

Hypermobility, according to the NHS, means sufferers have highly flexible joints, allowing for an unusually large range of movement, which can lead to stiffness and pain.

Read more:
Billie Eilish says abuse can ‘happen to anyone’
Eilish stops gig to check on fans after they began struggling with heat

When Eilish was 17 years old, her debut album When We All Fall Asleep, Where Do We Go? reached number one in the UK album charts.

Following her early success, Eilish, who works closely with her brother Finneas O’Connell – a songwriter and producer – has received numerous awards during her career so far.

She has seven Grammy awards to her name and an Oscar, which she scooped for the James Bond theme song No Time To Die for the film of the same name.

Some of Wall Street’s biggest names are exposed to the Adani Enterprises plunge
Serrano is headed to Ireland, Baumgardner has plenty of options and Ali continues to improve
Bored Ben Affleck, blushing Adele and unrecognisable Madonna – the seven best bits of the Grammys
‘He wants world dominance’: Pompeo reveals who he thinks is more dangerous than Putin
Police vow to bring missing Nicola Bulley home and urge search teams to scour river bank for clothes