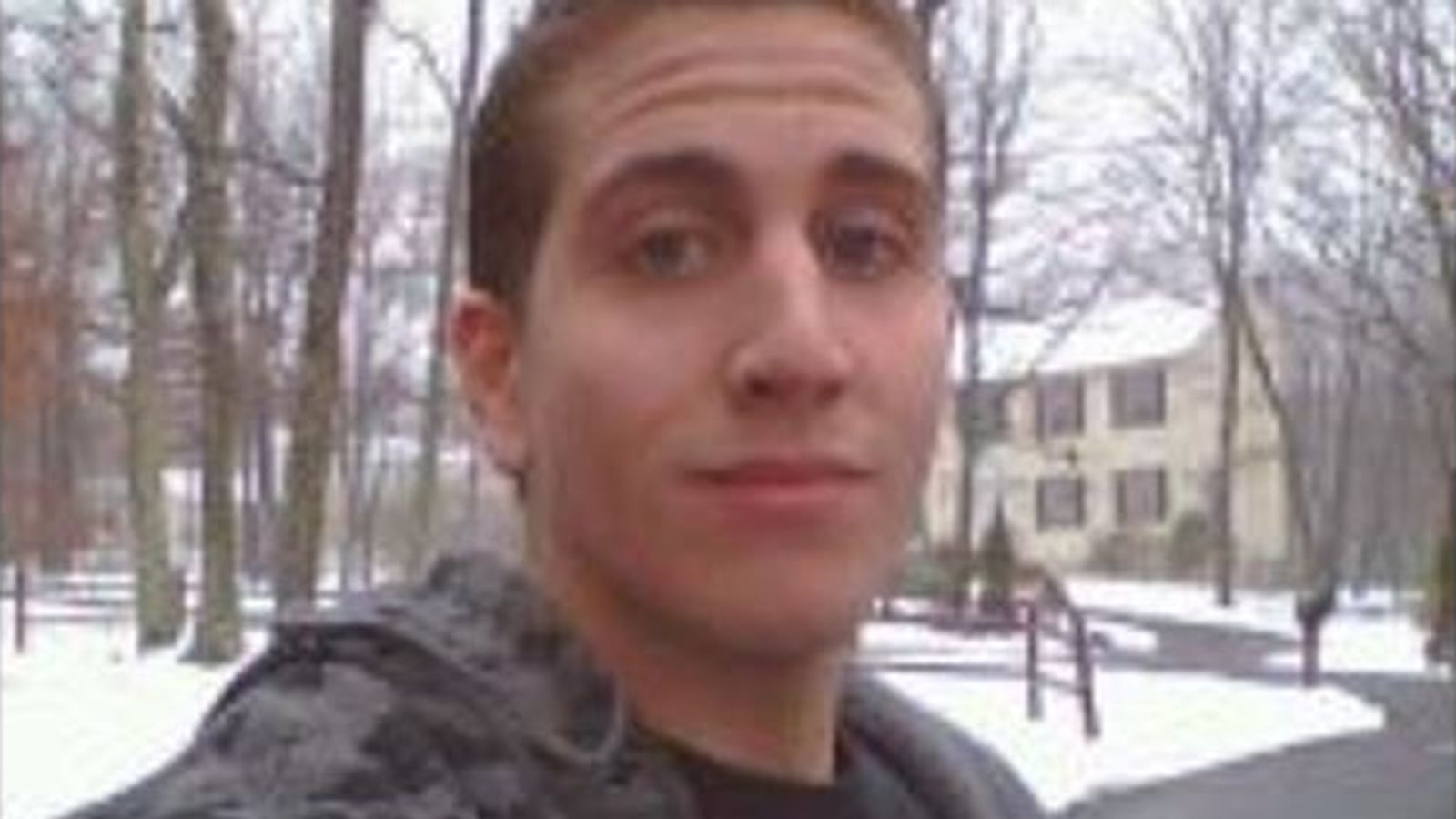 The man suspected of stabbing to death four university students in their beds will be taken to Idaho to face murder charges after he voluntarily agreed to be extradited.

Bryan Kohberger, 28, appeared in court in Pennsylvania, where he was arrested in a raid on his family home last week.

He is alleged to have killed housemates Kaylee Goncalves, 21, Madison Mogen, 21, Xana Kernodle, 20, and Kernodle’s boyfriend, Ethan Chapin, 20, in the early hours of 13 November last year.

Two other housemates, who were at home at the time of the attacks and were sleeping in ground floor level bedrooms, say they slept as the murders took place.

When they woke up the next morning they summoned other friends to the house and one of those friends called police believing the housemates to be unconscious.

It was only then they discovered the horrific crime scene.

Mr Kohberger has been charged with four counts of first degree murder.

He appeared in court in Monroe County, Pennsylvania, more than 2,500 miles from the small town of Moscow, Idaho where he is alleged to have killed the students.

He was supported in court by his father, mother and sister.

His mother was seen becoming visibly upset as Mr Kohberger looked back at his family multiple times, nodding his head at them.

Court marshals offered her a tissue box as she continued to look distraught, looking down, bent over.

Read more: What do we know about the criminology student accused of quadruple murder?

Mr Kohberger denies murder but signed a document agreeing to his extradition and will now be moved to Idaho at some point over the next ten days.

Once he is in the state, he will be served with an arrest warrant for the murders and a document will be unsealed which will detail what factors have led police to believe he is the perpetrator.

Suspect ‘eager to be exonerated’

Mr Kohberger had been a criminology student at Washington State University in Pullman, Washington, nine miles from the University of Idaho, where the victims studied.

In December, he drove cross-country from Idaho with his father accompanying him on the journey, arriving in Pennsylvania on 13 December, one month after the murders. His father is not a suspect.

Mr Kohberger’s former attorney, Monroe County chief public defender Jason LaBar, said in a statement his client “is eager to be exonerated of these charges and looks forward to resolving these matters as promptly as possible”.