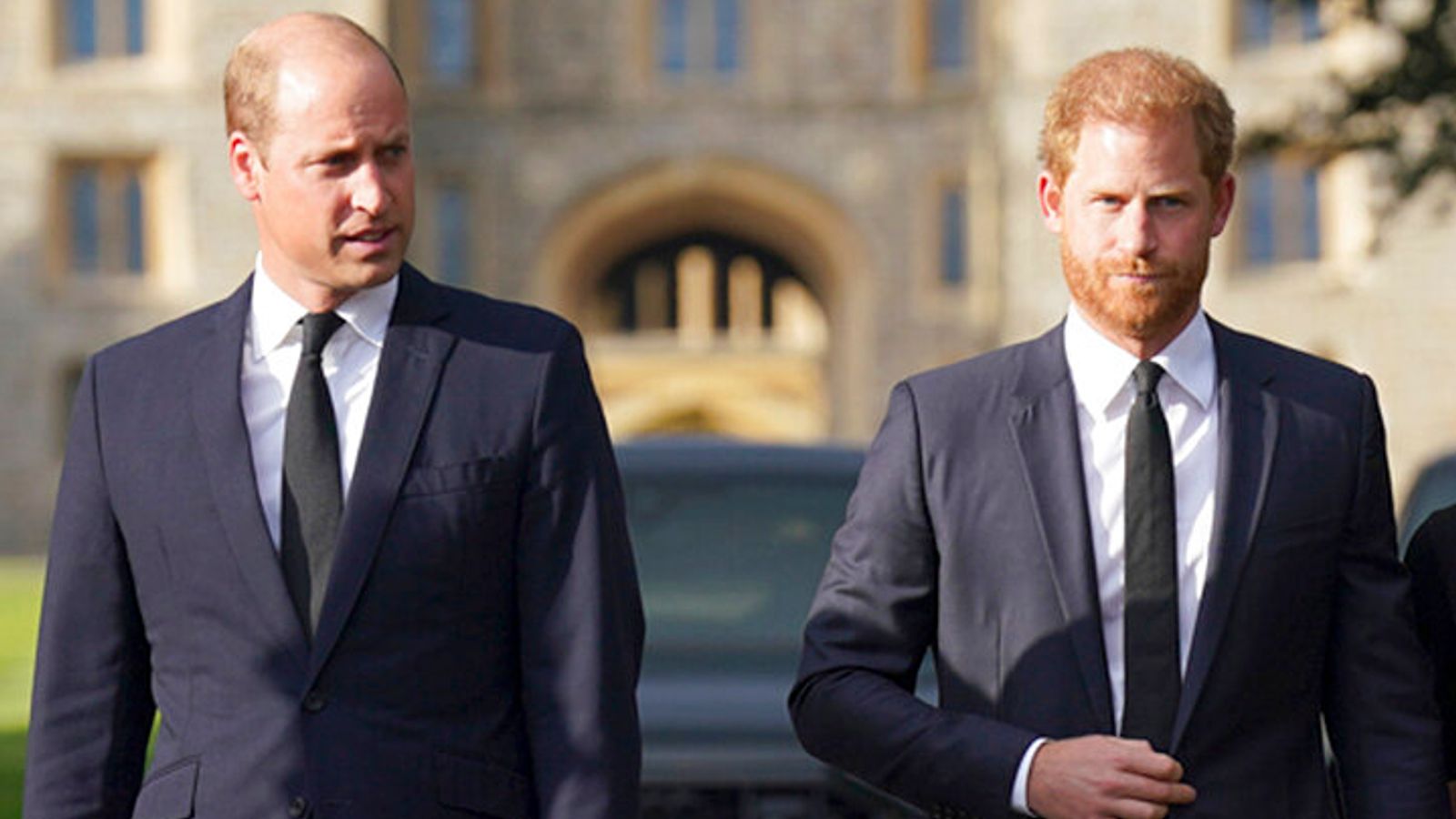 Prince Harry has said he saw a “red mist” in Prince William during an argument between them, claiming his brother “wanted me to hit him back, but I chose not to”.

In a new trailer for ITV’s forthcoming interview with the Duke of Sussex, he recounts an altercation with his brother.

“What was different here was the level of frustration, and I talk about the red mist that I had for so many years, and I saw this red mist in him,” he says.

“He wanted me to hit him back, but I chose not to.”

The duke describes the incident in his much-anticipated memoir, Spare.

It is due to be released next week but Sky News obtained a copy after it was accidentally put out for sale early in Spain.

In the book, Prince Harry makes several jaw-dropping allegations about the Royal Family, along with revelations about his own life, including his use of cocaine, how he was told about his mother’s car accident and the moment he lost his virginity.

In the clip, the duke is asked about the drug use he describes in the book.

The duke says he believes it is “important to acknowledge”.

Read more:
Harry’s memoir – here’s what you need to know
How did William and Harry’s relationship break down?
‘My dear son, mum has had a car accident’

He also repeats his desire to reconcile with his brother and father, the King.

“I want reconciliation. But, first, there needs to be some accountability,” he says.

“The truth, supposedly, at the moment, has been there’s only one side of the story, right?

“But, there’s two sides to every story.”

‘I was probably bigoted before Meghan’

The ITV show is one of two big interviews the duke has done to promote his book before its release on Tuesday.

In the other, with the American channel CBS, the duke suggests he was bigoted before his relationship with Meghan.

“I went into this incredibly naive,” he says in a trailer from the 60 Minutes interview, which will air on Sunday.

“I had no idea the British press were so bigoted. Hell, I was probably bigoted before the relationship with Meghan.” 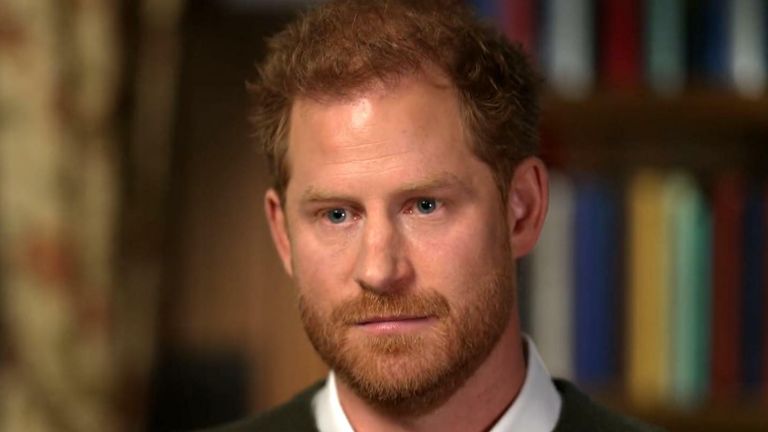 ‘I was probably bigoted’

Visit to site of Diana’s death

In another section of the memoir, the duke describes the moment he visited the site of his mother’s death in a tunnel in Paris.

At the age of 23 he asked a driver to take him through the Pont de l’Alma tunnel at the same speed as the car carrying Princess Diana when it crashed in August 1997.

“I told myself I was only doing it to close that chapter, but it was not true,” Harry says.

Admitting that the drive was a “terrible idea”, he says there is “no reason anyone should ever die inside the tunnel”.

The next day, he called his brother to tell him what had happened, and the pair decided to drive through it together before heading to the rugby final.

It was after this that they spoke about their mother’s accident for the first time, Harry claims, adding that they discussed issuing a statement and calling for the investigation into her death to be reopened.

‘Why had those paparazzi got off lightly?’

The inquest into Diana’s death heard the car was travelling at between 60mph and 65mph – around twice the limit for the road – when it crashed.

“The final report was an insult. A load of nonsense plagued with factual errors, where logic was conspicuous by its absence,” the prince writes in the book.

“Especially the summary conclusion, that our mother’s driver was drunk and, as a result, that was the only cause of the accident.” 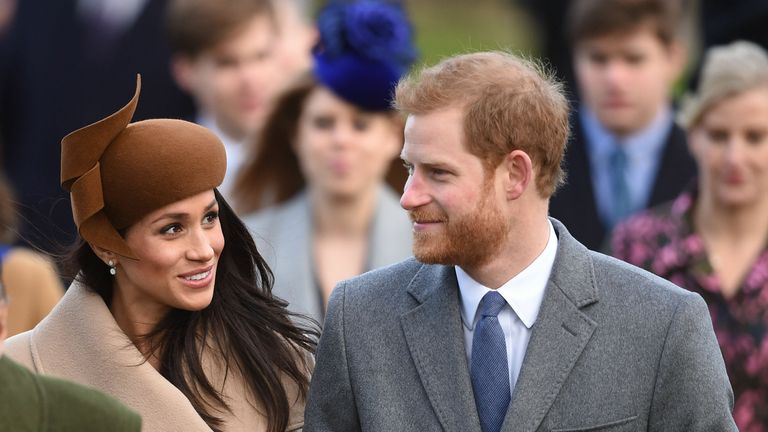 The impact of Prince Harry’s memoir

He says that even if the driver “had been drinking, even if he had been drunk, he wouldn’t have had any problem driving through such a short tunnel. Unless paparazzi were following him and dazzled him. Why had those paparazzi got off lightly?”

Harry adds that both he and Prince William agreed that they would call for an investigation into her death but “those who decided dissuaded” them from taking any action.

Sky News has approached Buckingham Palace and Kensington Palace and both will not be commenting on the allegations.

‘I want a family, not an institution’

In an earlier teaser clip of the ITV interview, Prince Harry refuses to confirm whether he will attend his father’s coronation in May.

He is heard saying that he wants “a family, not an institution”.

Making more extraordinary claims, he said: “They feel as though it is better to keep us somehow as the villains.