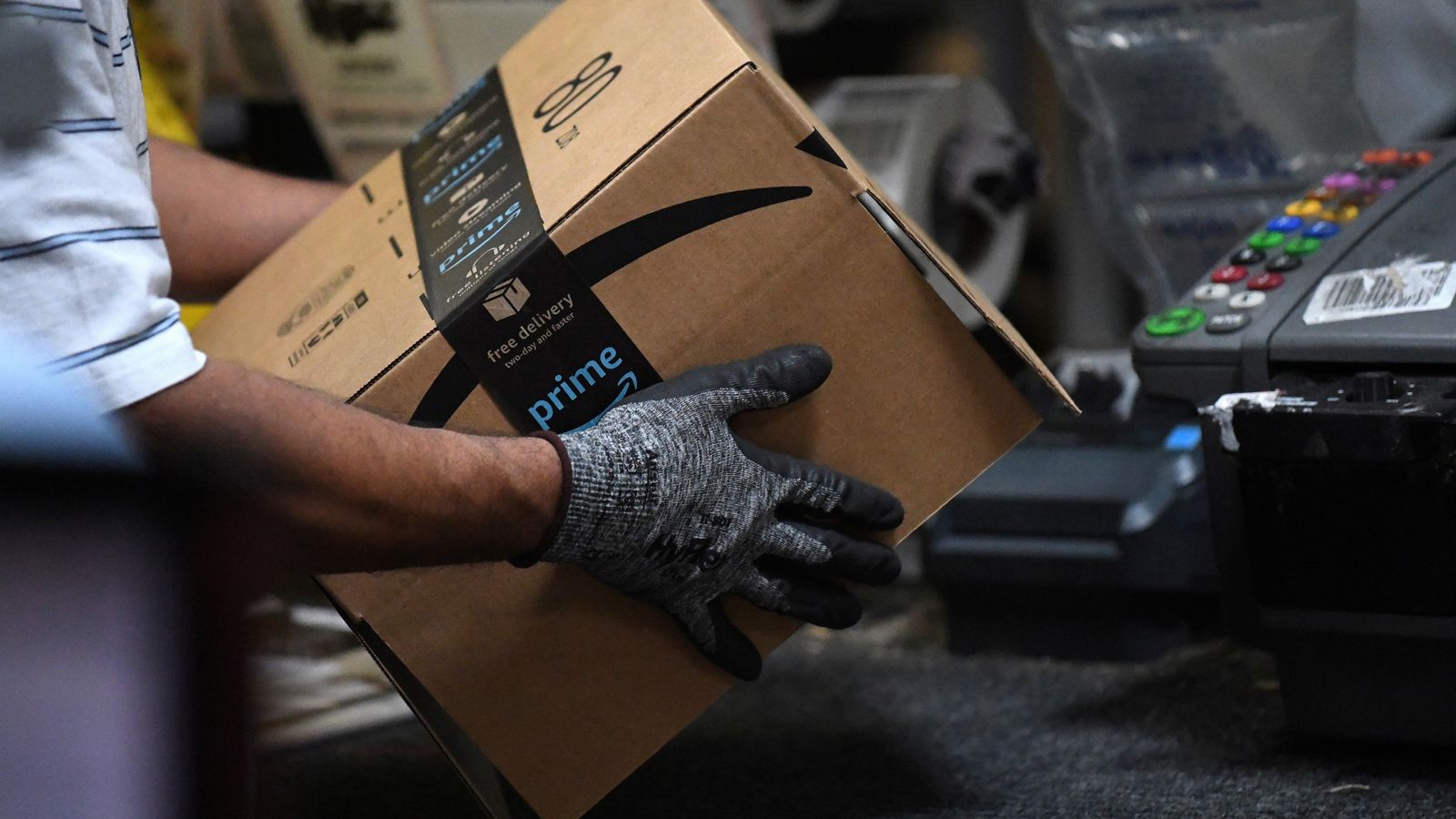 Sites in Hemel Hempstead, Doncaster and Gourock, in the west of Scotland, have been proposed for closure.

A spokesman said all the workers would be offered roles at other existing Amazon locations.

A union representing some of the workers at the Hemel Hempstead site expressed disappointment over the decision and was sceptical about the prospect of acceptable, alternative, work being found for each person affected.

Amazon said its planned new sites – at Peddimore in the West Midlands and Stockton-on-Tees in the North East – would result in the creation of 2,500 jobs over the next three years.

The company explained: “We’re always evaluating our network to make sure it fits our business needs and to improve the experience for our employees and customers.

“As part of that effort, we may close older sites, enhance existing facilities or open new sites, and we’ve launched a consultation on the proposed closure of three fulfilment centres in 2023.

“All employees affected by site closure consultations will be offered the opportunity to transfer to other facilities and we remain committed to our customers, employees and communities across the UK.”

The Hemel Hempstead site employs 500 staff while there are 400 in Doncaster.

Gourock is home to the fewest number of employees, at 300, but it has less scope for alternative work in the surrounding area within Amazon.

The company acknowledged this and said they were to be offered retraining and reskilling opportunities as part of efforts to secure new work.

“Some workers may be offered alternative roles but decamping to Luton, Dunstable or Milton Keynes isn’t as practical as you might think.”

The announcement followed a group decision last week to axe 18,000 jobs globally, making Amazon the latest US tech firm to slash its workforce in the tougher economy.

Amazon has more than 1.5 million employees around the world – with 300 thousand in corporate roles which were most likely to be affected by the worldwide cuts.

There’s a buzz about green hydrogen. But pink, produced using nuclear, may have a huge role to play too
Why the problem of prepayment meters won’t go away for vulnerable energy customers
Community ‘in shock’ over Nicola Bulley’s disappearance – as friends strive to protect daughters
Fashion designer Paco Rabanne dies aged 88
Sources: Clippers join trade talks for Nets’ Irving