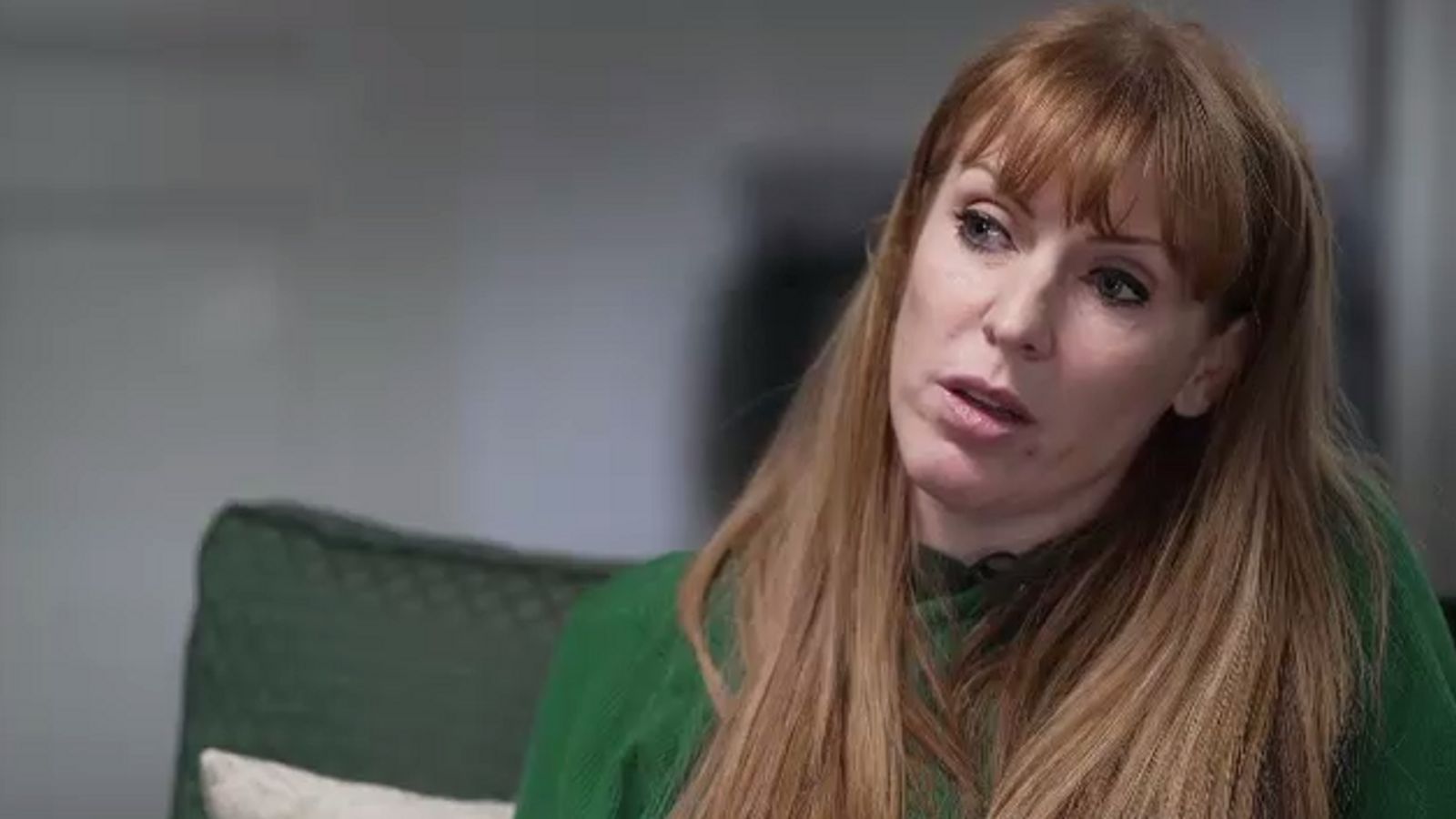 Angela Rayner has defended compromising within Labour’s top team, saying she will not let her principles “block” her party from getting into government.

Speaking to the Beth Rigby Interviews programme, the deputy leader – known for being on the left of the party – said it was “not about getting rid of my principles”.

Ms Rayner described the multiple “devastating” Labour election losses that “time and time again” meant policies she had developed would not come to fruition.

She said the only way for those projects to become a reality was a win at the ballot box, meaning the “overriding principle” for her was “delivery”.

And despite “internal” debates around the direction Labour should take, she said MPs from all wings of the party “fundamentally” agree a government led by Sir Keir Starmer will deliver better for the country.

“I have to compromise as part of the team,” the deputy leader said. “There are things I don’t always get.

“The last Labour government delivered so much for working class people like me, from the council estates that I grew up on,” she added.

“We are not about [being] ideological. We are about how can we deliver pragmatically.”

She continued: “[My view is] don’t let principles block the investment and the support and the delivery for the British public.

But what would Labour do in power?

When it came to the pressing issue of the NHS, Ms Rayner would not commit to investing more money into the service – instead telling Beth Rigby “it is about where the money is going”.

She said the party would use capacity in the private sector to carry out operations and bring down waiting lists “in the short-term”.

But the deputy leader said Labour “wanted to end outsourcing [and] see it move into the NHS”.

And in the long-term, the party would do more to recruit staff, cutting down on agency fees in return, invest more in social care, and make more services available in the community.

“It is about spending in the right place and you will save money and give people the care they need the most,” she added.

And while she wouldn’t be drawn on the exact tax plans – saying she didn’t want to steal shadow chancellor Rachel Reeves’ “thunder” – Ms Rayner hinted at targeting the profits of landlords and stuck by her “principle… that those with broadest shoulders should pay more”.

‘I am not going to be disgraced’

The deputy leader – a former care worker who grew up on a council estate near Manchester – also reflected on her journey to the top of a party that could be a government in waiting.

Ms Rayner said she didn’t understand what a big “network” of people there was in Westminster before entering Parliament, and that she had only been to London “a couple of times” before taking her seat.

But now, when it comes to facing ministers at the dispatch box who have always aimed for government, and been educated at the country’s top public schools, she does not feel inadequate.

“The secret is that some of the most inspirational people and the most resourceful people I know are people who have come from nothing, who have had to really struggle to get to where they are – whether that’s entrepreneurs running successful businesses or just that mum having to juggle family life with going to work,” she said.

“You feel like someone is always better than you – a sort of ‘know your place’ [attitude] – and actually, if you can shake the shackles of that and realise we are all different, we all bring something to the table, and try and do your best in whatever circumstances you have, you can really make a difference.”

And she is still driven to make a difference for those who follow in her footsteps.

Bubbles freeze in -50C temperatures
Paris Hilton fans surprised as she announces birth
Inside the conclave: How it works
What do we know about Nadhim Zahawi’s tax affairs?
Eleven people confirmed dead after Chinese New Year shooting in California