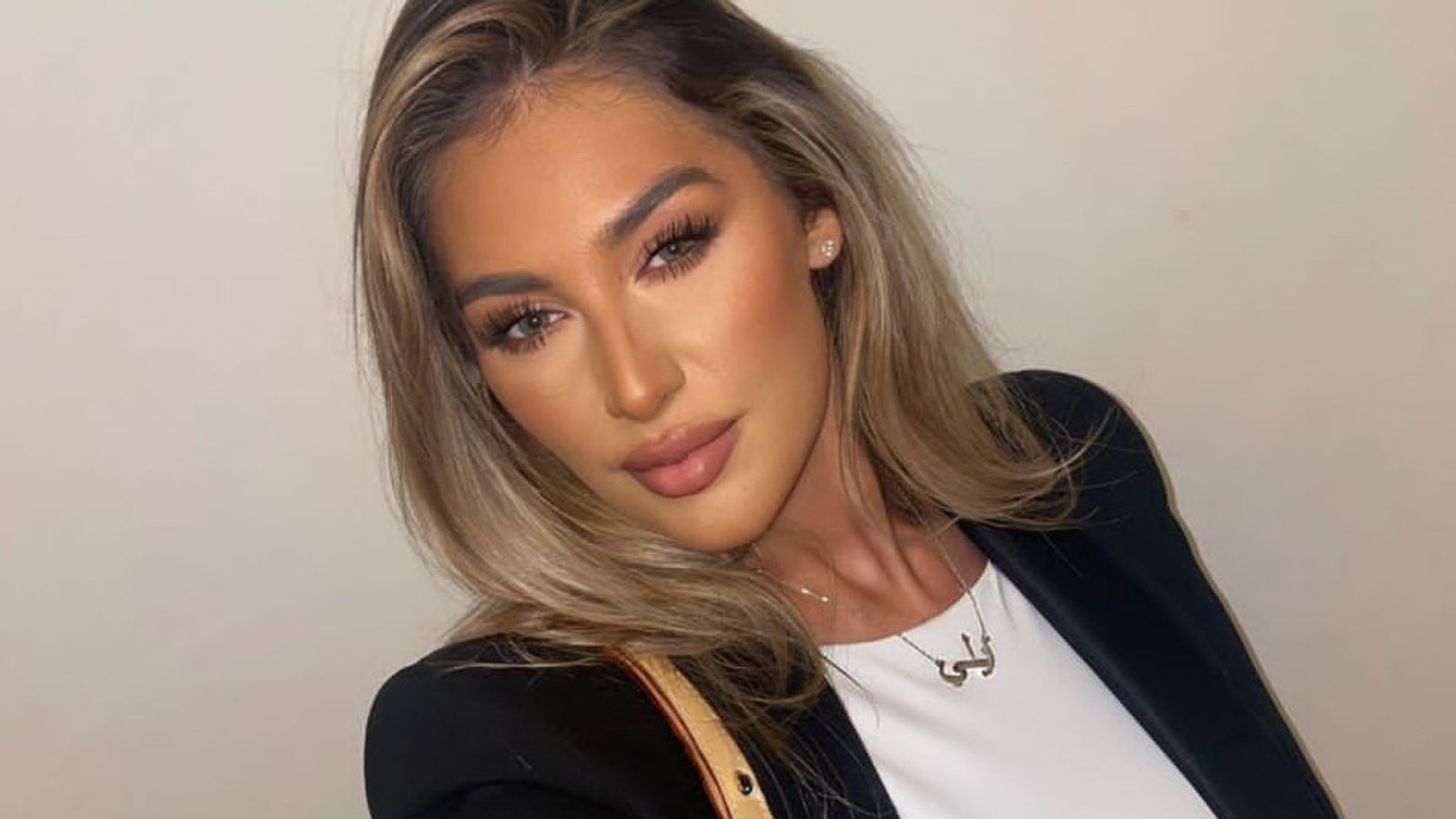 A man has appeared in court charged with the murder of 26-year-old Elle Edwards, who was shot dead at a pub on Christmas Eve.

Connor Chapman appeared at Wirral Magistrates’ Court on Friday morning and was remanded in custody to appear at Liverpool Crown Court on Monday.

The 22-year-old has also been charged with two counts of attempted murder, and three counts of unlawful and malicious wounding with intent to do grievous bodily harm.

Meanwhile, Merseyside Police said a 23-year-old woman arrested on suspicion of assisting an offender has been released on bail pending further enquiries.

Ms Edwards was shot at the Lighthouse pub in Wallasey Village, Wirral, shortly before midnight on 24 December.

The beautician, who had been out celebrating with friends, was later pronounced dead in hospital.

In a family tribute, her father, Tim Edwards, said “everyone that met Elle knew how special she was”.

Her sister, Lucy Edwards, described her as her “best friend, sidekick, and partner in crime”.

Police are still appealing for witnesses, and have asked people to submit any CCTV, dashcam, or mobile phone footage they may have.