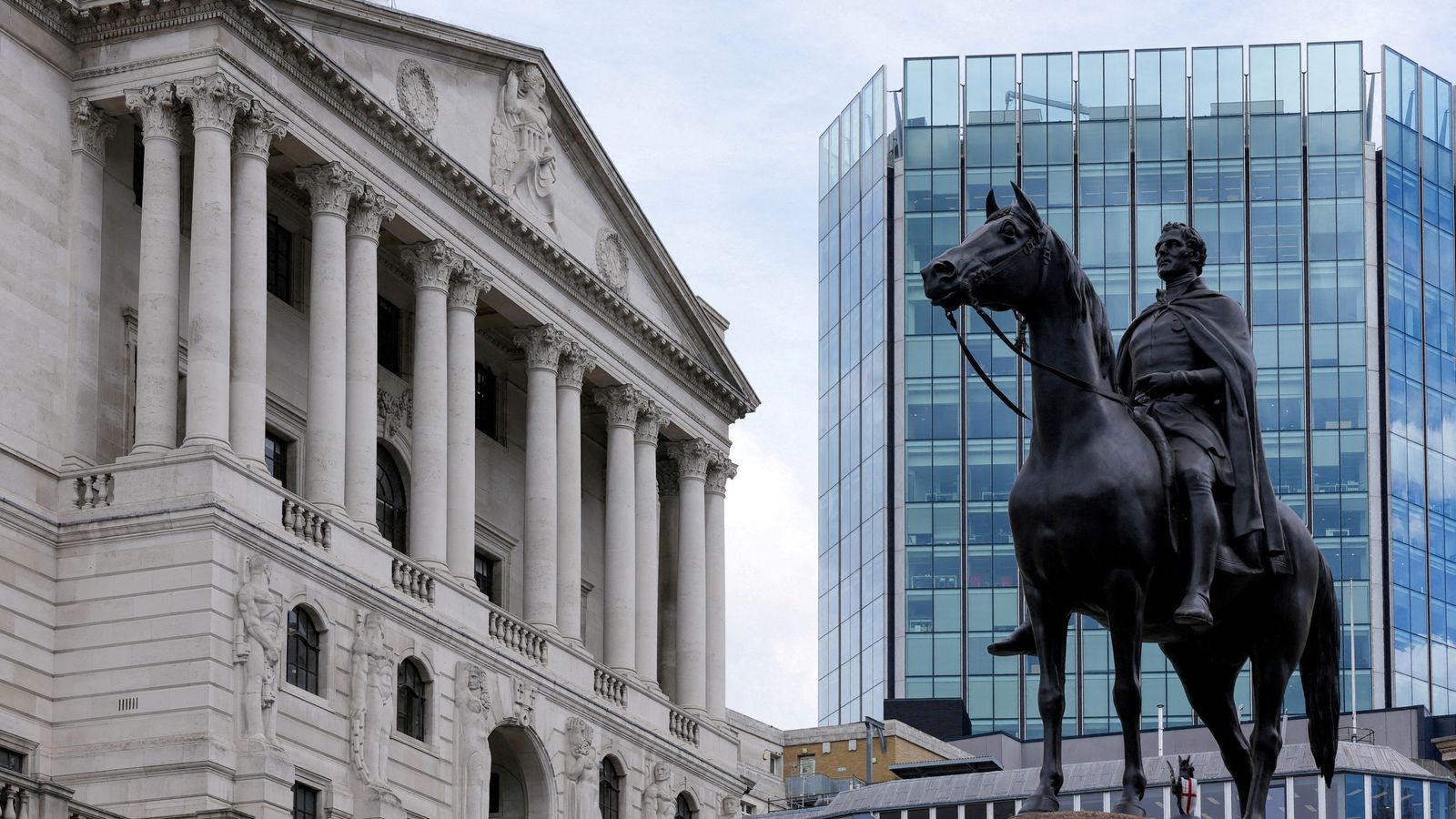 Good news has been in such rare supply in economics recently that it’s worth dwelling on it when it arrives.

This morning, on Friday 13th of all days, the Office for National Statistics (ONS) announced that the economy had grown by 0.1% in November.

This is hardly especially strong gross domestic product growth, but it’s considerably better than what economists had expected: a 0.2% contraction.

And it’s significant because of what it implies.

Unless the economy contracts by 0.4% in December the UK could avoid falling into technical recession.

This is no mean feat. We are faced with one of the biggest price shocks in modern record.

The majority of economists, including the Bank of England and Office for Budget Responsibility, assumed that the economy would shrink in the final quarter of the year and, given a recession is typically defined as two successive quarters of contraction, that would mean we had formally succumbed to the R-word.

It’s now quite plausible that Britain avoids that fate – for the time being at least.

That final clause matters because whether or not the UK falls foul of this somewhat arbitrary economic phenomenon, its economy is still barely growing.

Households are still squeezed and the squeeze is due to continue for some time to come. Much of the extra growth in November came courtesy of spending in pubs and hospitality during the World Cup.

Still, alongside other positive news – that wholesale gas prices are falling and that profits at many leading consumer-facing companies are holding up – this economic data might be the beginning of a more positive story for the UK economy.

The question now is how long that positivity lasts.

British Gas takes action amid claims debt firm broke into homes to install prepay meters
Decision to develop a ‘Britcoin’ digital pound to be made by 2025
‘Can’t wait for this guy to die’: Reporter reveals some GOP sentiment towards Trump
Cloud leaders Amazon, Google and Microsoft show the once-booming market is cooling down
Meta shares soar almost 20% on fourth-quarter revenue beat