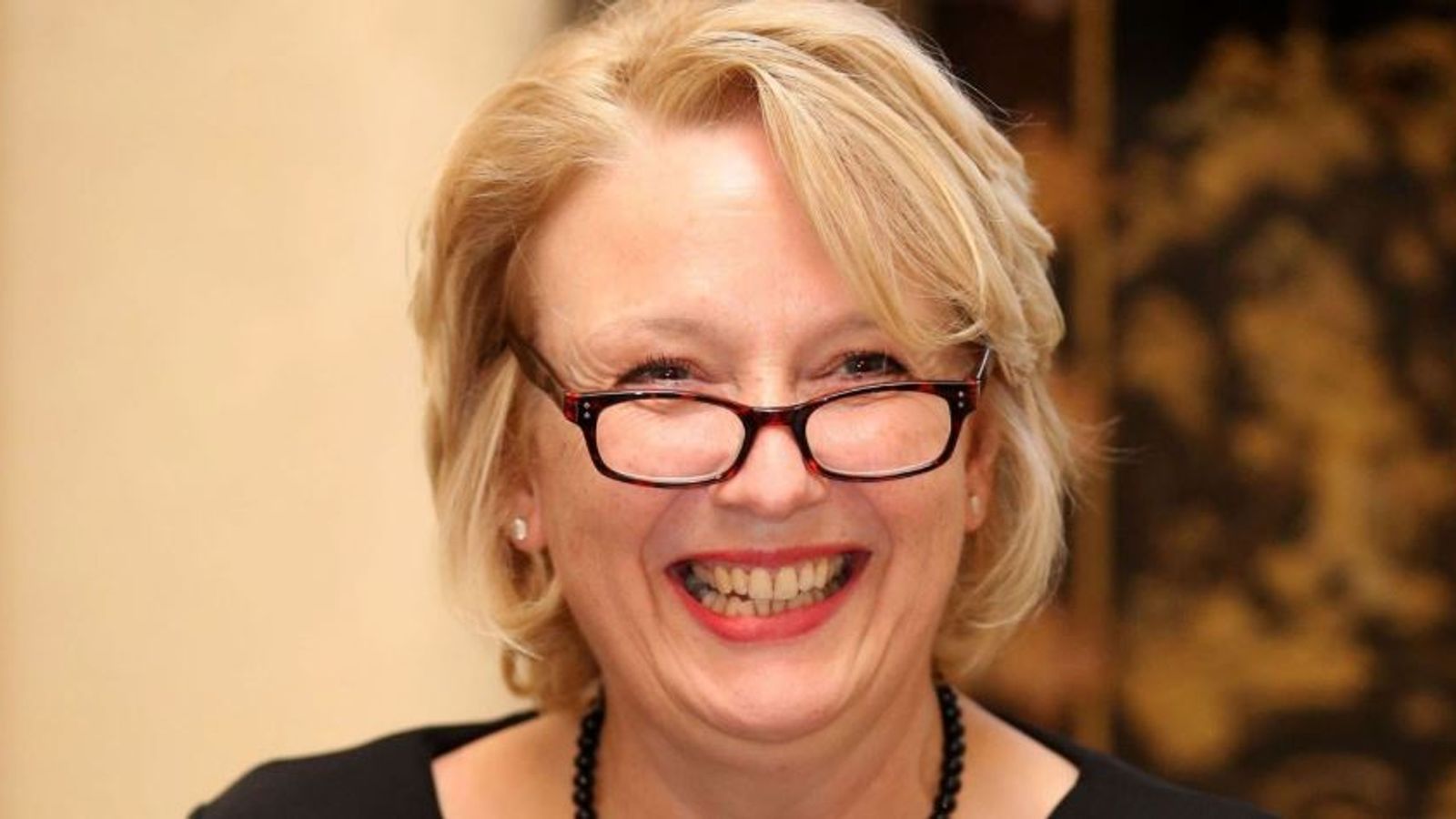 The bank executive who helped to transform Virgin Money into one of Britain’s biggest high street lenders has landed a role at the helm of a British-based digital wealth manager.

Sky News understands that Dame Jayne-Anne Gadhia will on Monday be unveiled as chair of Moneyfarm.

Dame Jayne-Anne’s appointment will ignite speculation that Moneyfarm, which is backed by the asset management group M&G Investments, is preparing the ground for a stock market listing.

Launched in 2012, Moneyfarm has about £2.5bn of assets under management, and roughly 90,000 active investors as customers.

Among its other shareholders are Poste Italiane, the Italian postal service, and Allianz Asset Management.

The Moneyfarm chairmanship adds to Dame Jayne-Anne’s portfolio of roles, which includes chairing HM Revenue & Customs and Snoop, a money-saving app she founded and runs.

Her role steering Virgin Money towards and through its initial public offering is likely to have been of particular interest to Moneyfarm’s founders and board.

“Moneyfarm has a clear vision and strategy to deliver this and reminds me very much of my early days at Virgin Money,” she said.

“It has the same energy, drive and innovative culture, with a diverse client base and business that encourages everyone to take control of their financial future.”

Giovanni Daprà, one of Moneyfarm’s co-founders and its chief executive, said: “When we were looking for a new Chair, we wanted to appoint someone with significant expertise in the financial services sector that had a proven track record of delivering high levels of corporate governance and stakeholder engagement in a highly regulated and fast-growing industry.”

In total, Moneyfarm has raised nearly £140m since its launch.