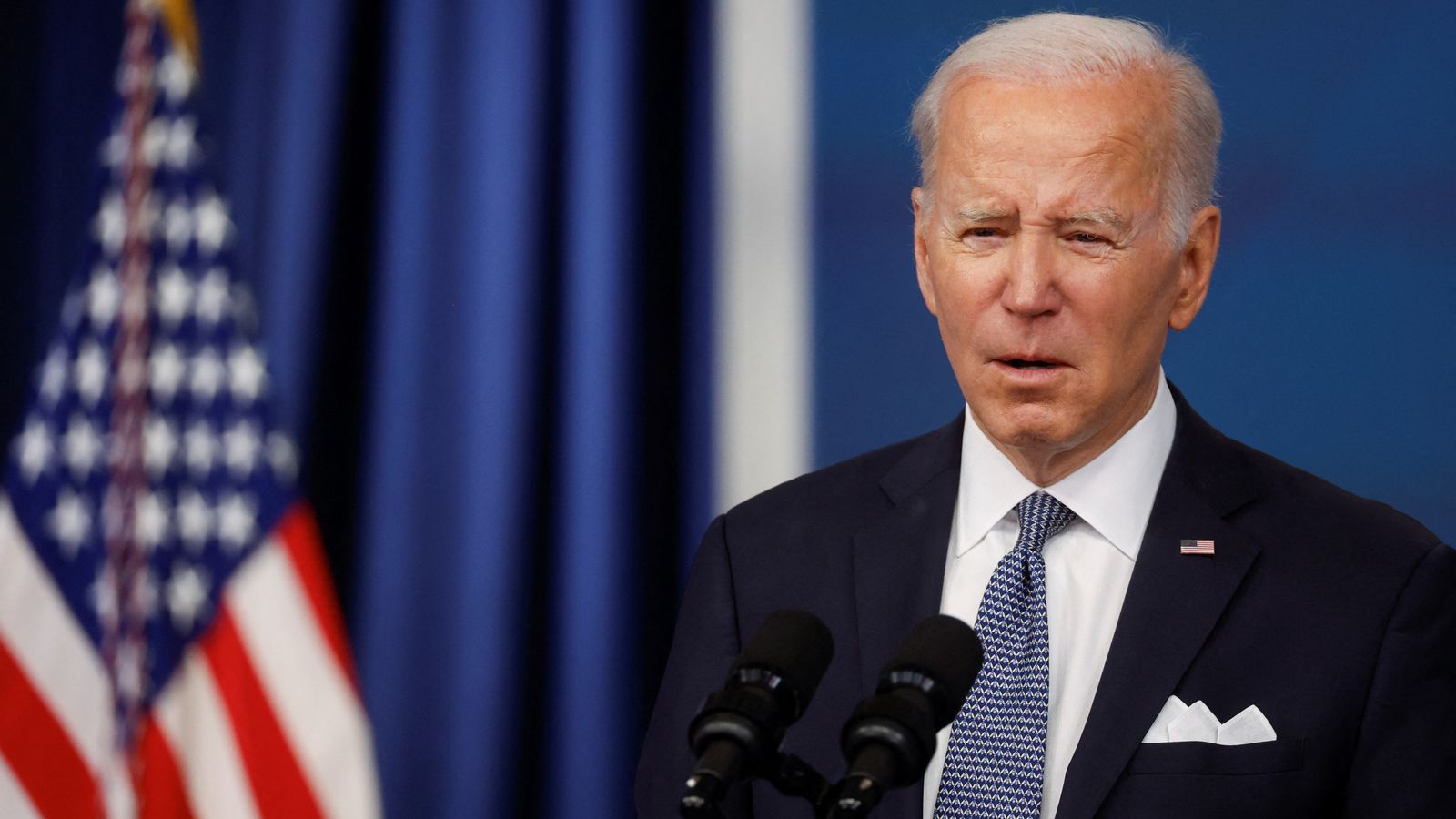 Six further documents containing classification markings have been found at US President Joe Biden’s home in Delaware, his lawyer has said.

The prosecutors also “took for further review personally handwritten notes from the vice-presidential years”, he added.

Neither Mr Biden nor first lady Jill Biden were present throughout the duration of the search at their home.

Earlier this month, Mr Biden’s legal team acknowledged it had found classified documents relating to his time as vice president in the Obama administration at his home, including some in his garage.

Aides previously found another batch of classified documents at his residence, and at a Washington think tank he was associated with.

A few days later, Mr Biden’s lawyers said five additional pages with classified markings were found at the president’s home in Delaware, after previously saying only a single page had been found.

White House lawyer Richard Sauber said in a statement that a total of six pages of classified documents were discovered during a search of the president’s private library.

The apparent mishandling of classified documents and official records from the Obama administration is under investigation by a former US attorney, Robert Hur, who was appointed as a special counsel this month by Attorney General Merrick Garland.

Mr Sauber reiterated that the White House would cooperate with Mr Hur’s investigation.

The discoveries have trickled out over the past few weeks, causing concern among the president’s allies that his office does not have a handle on the growing scandal.

The White House, however, previously said the two cases are different because Mr Biden’s team has cooperated with authorities in their probe and turned over documents, while Mr Trump had resisted doing so until an FBI search at his Florida home.

The DOJ historically imposes a high legal bar before bringing criminal charges in cases involving the mishandling of classified information, with a requirement that someone intended to break the law as opposed to being merely careless or negligent in doing so.

GM’s latest look at the Equinox EV has us guessing on range, battery, and price
More than 13,000 Nigerian residents take Shell to court over oil spills
China denies US spy balloon claims and insists it always ‘abides by international law’
Google is asking employees to test potential ChatGPT competitors, including a chatbot called ‘Apprentice Bard’
24 star Annie Wersching dies at the age of 45