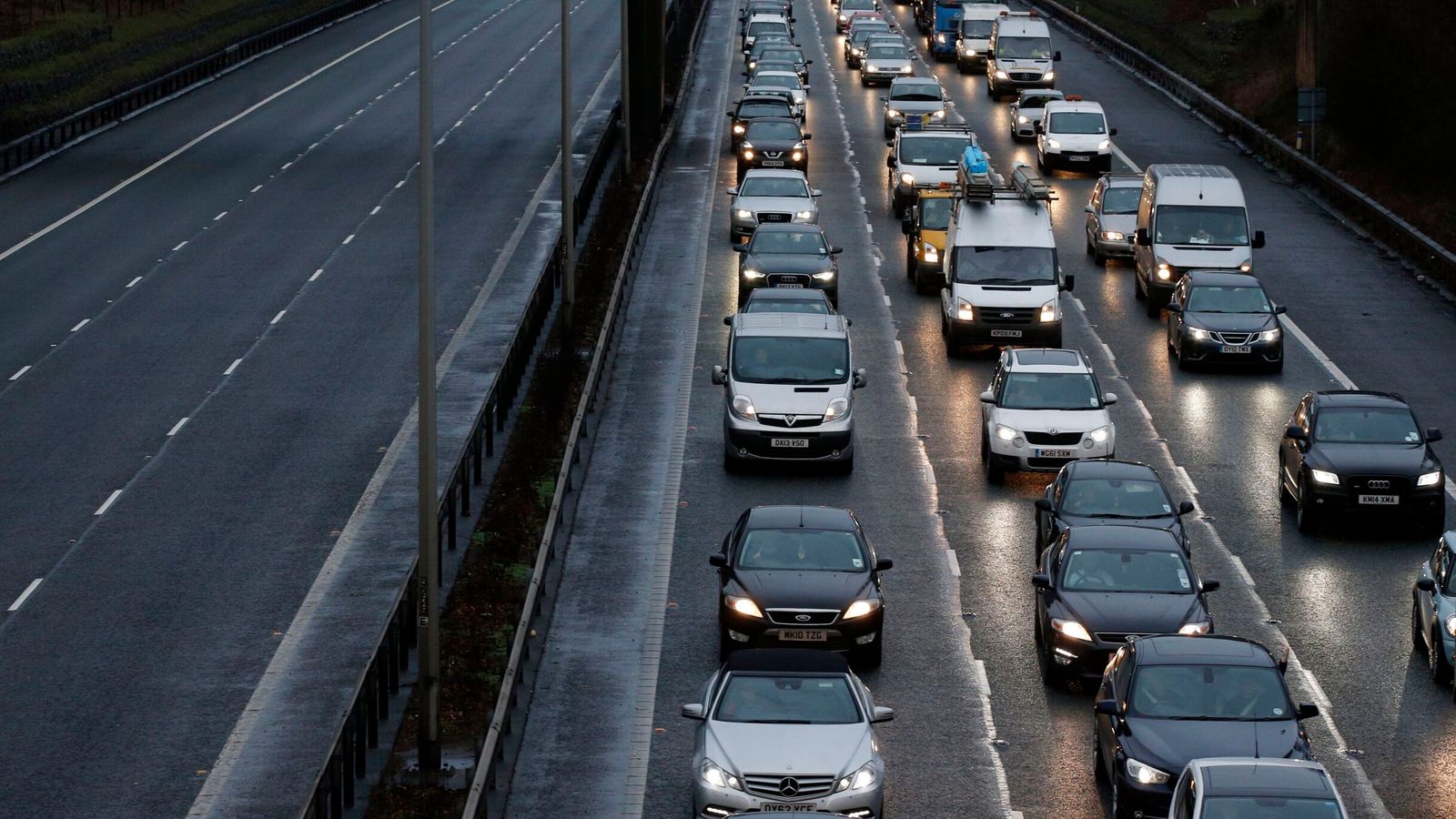 Two people have died and 12 are injured, two of which are serious, following a crash on the M40 motorway, police have confirmed.

A woman in her 60s and a man in his 70s died at the scene of the incident, which occurred southbound between junction 5 and 4 on the motorway in Buckinghamshire.

Thames Valley Police said: “Officers attended a report of an RTC involving multiple vehicles at around 8.15am today.

“Sadly two people have died. Their next of kin has been informed.”

Two people were taken to hospital with serious injuries.

A further 10 people sustained minor injuries, some of whom have been taken to hospital.

Detective Chief Inspector Mike Bettington, of the Joint Operations Roads Policing Unit, said: “Our thoughts remain with the family and friends of the two people who died.”

He said police are appealing to anyone who may have witnessed the collision, or who may have dashcam footage, to get in touch.

The road was closed both southbound and northbound following the incident, with travellers told to find an alternative route by police.

The southbound carriageway remains shut, with the northbound having reopened at around 11.20am.